There are many speeches about artificial intelligence, and at the same time, there is the term machine learning. And you ask yourself what is the difference between these two? Is there any difference?

Do they not mean the same thing?

No, there is a difference between these two terms. Even Machine Learning isn’t the first step to artificial intelligence. The definition by Wikipedia is as follow: 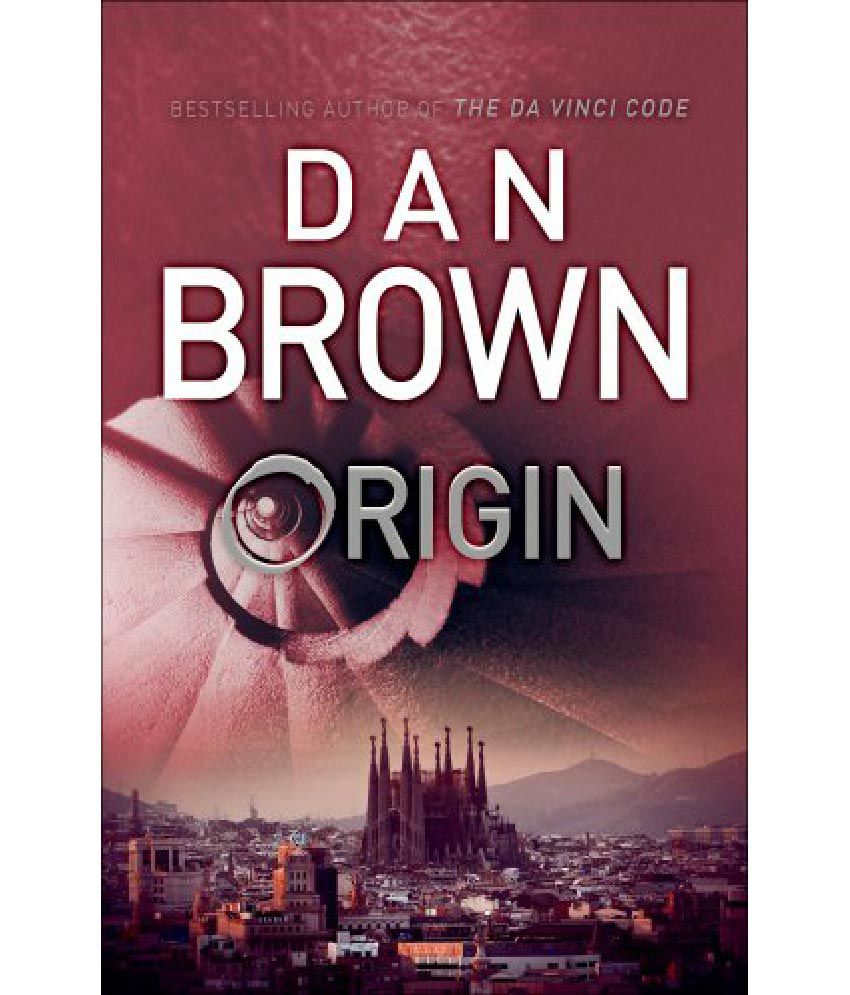 Recently I read the book “Origin” from Dan Brown, which he published on the 3rd of October 2017. First, I definitely would recommend reading the book. The crime thriller is the fifth in the “Robert Langdon Series”, from the USA, it is about an important message to the public from the protagonist Edmond Kirsch, about to get murdered during his presentation. Regarding his friends, his message gets public. The messages should get the maximum reach of humans. The artificial intelligence “Winston” developed by Edmond Kirsch helps him, but with his actual aim, he sends a hitman to murder Edmond Kirsch. The publication reached millions of humans, thanks to the show staged by “Winston”.

The result is that the protagonist has to die for this. This thriller raises the ethical question, should artificial intelligence be allowed to murder?